is a project based on a cross-national survey experiment covering 10 European countries. It is funded by the NCN (Narodowe Centrum Nauki) grant no 2019/33/B/HS6/00841.

The main objectives of this project are to advance the theory, methods and empirical foundations for studying policy preferences and attitudes towards refugees and asylum seekers in the context of the Refugee Crisis in Europe. The project will address the fundamental issues of the conditionality of refugee policy in respect to the cultural, economic, security and humanitarian preferences across Europe. Furthermore, the project will explore the impact of conditionality on the respective national and EU level institutions’ policy outcomes. These questions are both timely and important, not only from an academic point of view, but also a policy perspective, as they will allow to understand what policy solutions can be applied to maintain the political support of the European citizens without sacrificing the principles of liberalism and humanitarianism.

The project starts on December 1, 2020 and runs for 36 months. The project will be based at the Department of Politics and International Studies of the University of Warsaw.

* Photography above: Transit camp for refugees and migrants at the Greek-Macedonian border, April 2016. 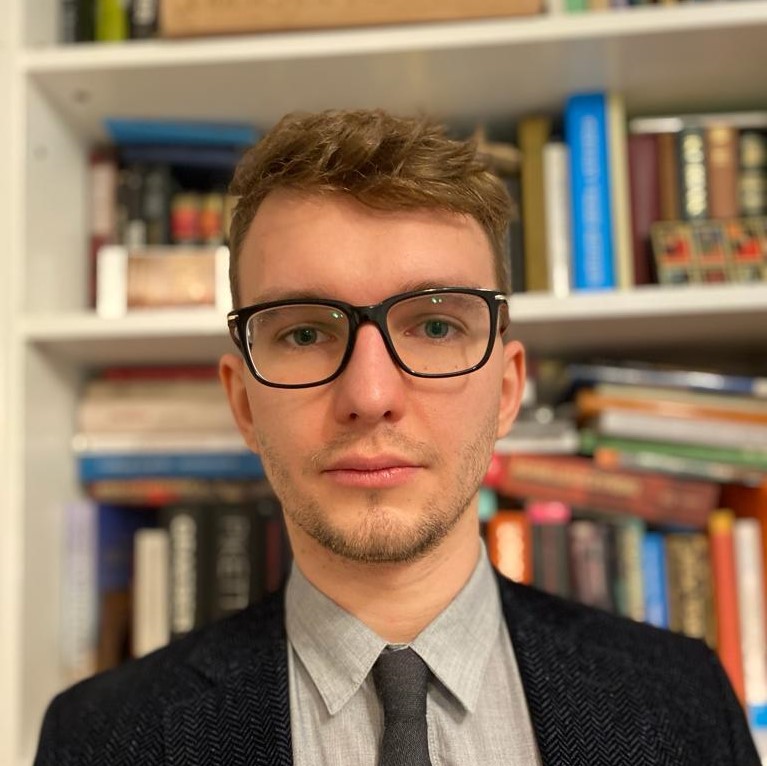 This site uses cookies to provide you with a great user experience. By continuing to use our site you consent to use our cookies.AcceptPrivacy Policy